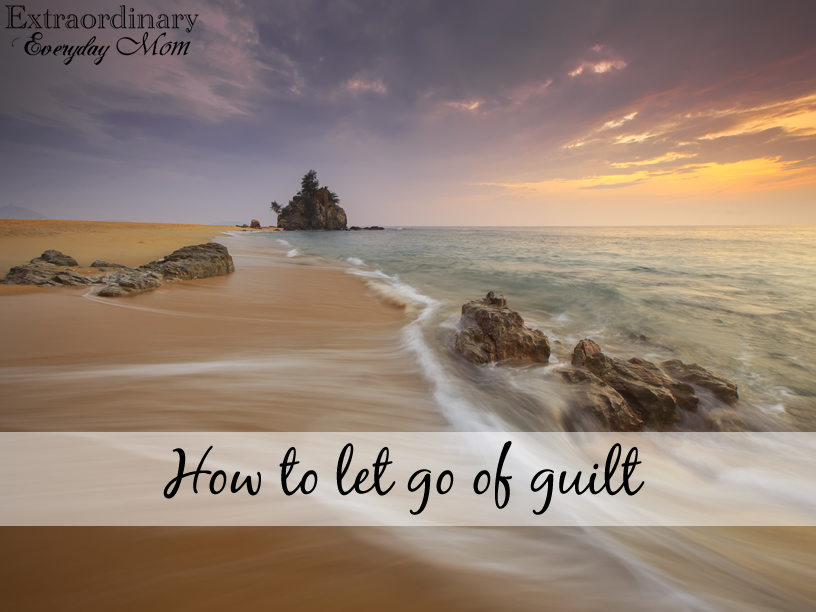 I was visiting with a dear, dear friend a couple of weeks ago. We were spending time together, enjoying each other’s company, while our children enjoyed time together as well.

These are the times that I treasure.

The closeness and bonding that good friends bring.

It can be a simple afternoon with simple snacks, paper plates, and cups and glasses that don’t match.

It’s not a very Pinterest-worthy picture, but it’s beautiful.

In those not perfect moments, I began to see the beginning of revelation inside of me.

After they had left, I began to talk to my heavenly Father and I had this revelation.

That revelation was that I’ve spent much of my life feeling guilty.

Those paper plates that I used earlier in the afternoon to serve snack? Those would emit guilt.

That time I wore my workout pants in the presence of a more conservative mama.

The fact that I didn’t have food to bring to the church potluck? Well, I wouldn’t go even when my family was openly welcomed to stay.

Why? It was all because of guilt.

I was actually surprised by this revelation. I knew that I had perfectionist tendencies but I didn’t know that they were fueled by guilt.

When I began to recognize this I realized just how many areas this little thing called guilt fueled.

Galatians 5:1 (NLT) So Christ has truly set us free. Now make sure that you stay free, and don’t get tied up again in slavery to the law.

John 8:36 (KJV) If the Son therefore shall make you free, ye shall be free indeed.

The kind of freedom I’m talking about isn’t the freedom to do whatever we want. It’s not the freedom to sin and say that God’s grace will cover that. Yes, Christ died for our sin, but God has called us to obey his Word as well.

So, if Christ died to set us free, we shouldn’t be taking up guilt again.

Of course, there are times that the Holy Spirit convicts to make a change. Those times aren’t in accordance with what the world or other people think.

John 16:38 (NLT) And when he comes, he will convict the world of its sin, and of God’s righteousness, and of the coming judgment.

There’s one thing that I’ve learned many times when I’m changing something to make myself feel better or look better in other people’s eyes, it’s not Jesus.

If the thing that I’m convicted of lines up with the Word of God, then I know that it’s time to take note and listen.

I said all that to say

It’s time to stop doing things just because we think that other people will think more highly of us if we do.

Our motivation can’t be motivated by what someone else expects of us.

It’s time to find out why we live our life the way we do and follow Jesus first.

1 Peter 2:9 (KJV) But ye are a chosen generation, a royal priesthood, an holy nation, a peculiar people; that ye should shew forth the praises of him who hath called you out of darkness into his marvellous light:

When we accepted Christ, we are covered in him.

He gives us the grace (empowerment) to do what he calls us to do.

Our motivation can’t be guilt.

Again, I remind you, Christ doesn’t condemn those who walk after the Spirit.

I encourage you. Let go of the guilt that motivates you.

Grab hold of the freedom that you received when you accepted Jesus as your personal Savior. 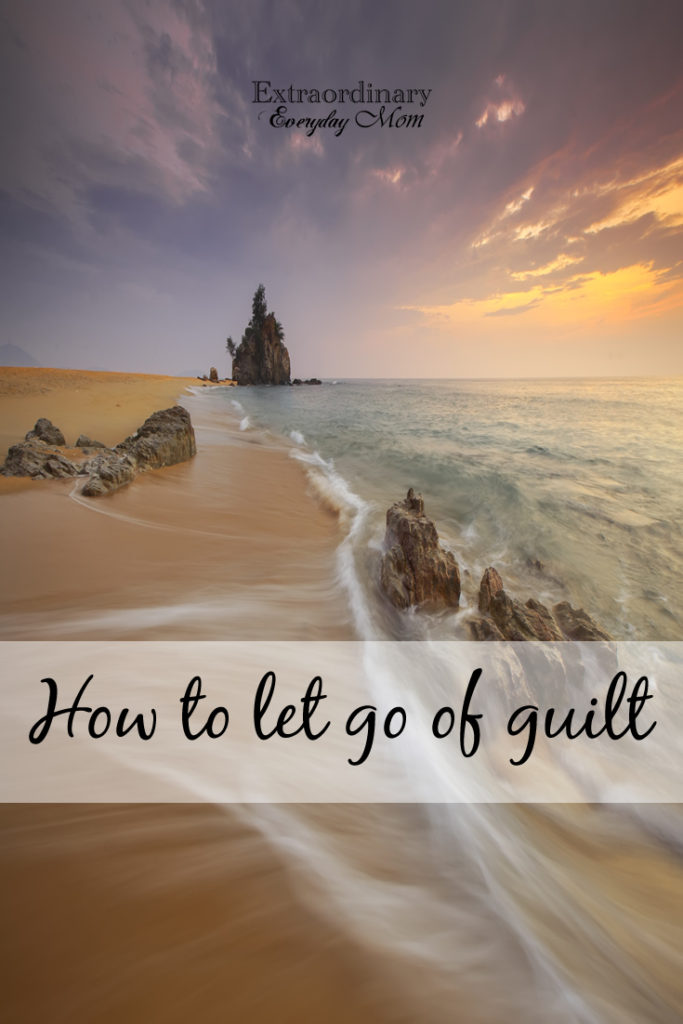 Linking Up; A Wise Woman Builds Her Home; Women with Intention; Tune in Thursdays; Monday Musings