Hello Readers, You may or may not have noticed that I haven’t posted a single thing in many, many months. I used to be a very consistent writer but then I burned out. Really bad. For months, I even considered taking down this entire blog but could never commit to it. I want to try again. I’m not guaranteeing consistent writing, but I’m going to give it a shot at writing what’s on my heart. Now onto my post. 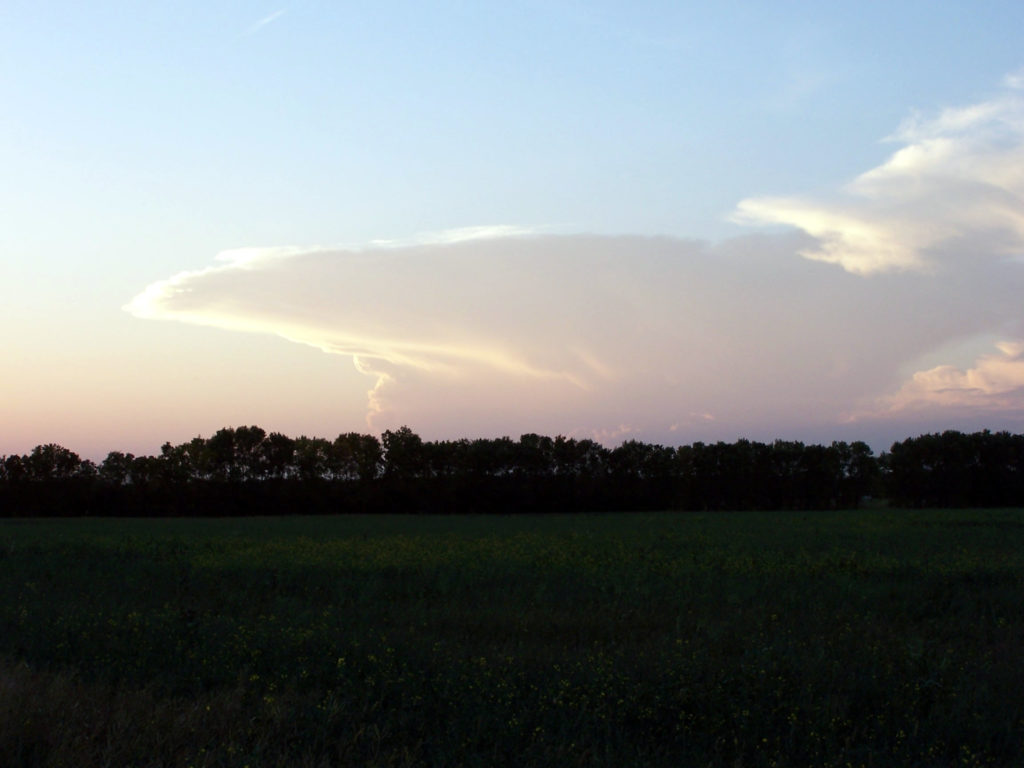 Have you ever thought about what would happen if we Christians learned to believe the best of our brothers & sisters? This post may seem a little out there coming from someone like me. I generally stick to fairly safe topics, unless you consider tithing or getting out of debt. That being said, I’ve seen some pretty unfortunate things happen to people dear to me and it’s really gotten me thinking.

I mean, really, why is that I can be so judgemental when a fellow Christian does something differently than I do?

Why is it that I can be so quick to jump to conclusions about another Christian’s intentions?

Why is that I can tend to think that my way is the only way when really it’s not?

What if Christians learned to believe the best of their brothers & sisters?

What if instead of thinking the worst of people we chose to believe the best?

What if instead of reacting we chose to ask respectful questions?

What if instead of judging we chose to give the benefit of the doubt?

What if before judging we asked ourselves what it would be like to walk a mile in their shoes?

What if we treated others the way we’d like to be treated?

What if instead of assuming someone is guilty we actually asked them what was going on?

I believe the only way we can truly make good on doing any of these things is through the strength of Christ. As we model ourselves more after Christ, I truly believe we will begin to live as he lived. It’s not that Jesus automatically agrees with all our life style choices, but he still loves us. It’s not that he never told anyone ‘go and sin no more’ but he still loved them. With his life, he modeled obedience to the Father. He modeled a life of giving to others and associating even with the greatest of sinners. But through all that, he still loved.

1 Corinthians 13 (The Message) If I speak with human eloquence and angelic ecstasy but don’t love, I’m nothing but the creaking of a rusty gate.  If I speak God’s Word with power, revealing all his mysteries and making everything plain as day, and if I have faith that says to a mountain, “Jump,” and it jumps, but I don’t love, I’m nothing. If I give everything I own to the poor and even go to the stake to be burned as a martyr, but I don’t love, I’ve gotten nowhere. So, no matter what I say, what I believe, and what I do, I’m bankrupt without love. Love never gives up. Love cares more for others than for self. Love doesn’t want what it doesn’t have. Love doesn’t strut, Doesn’t have a swelled head, Doesn’t force itself on others, Isn’t always “me first, ”Doesn’t fly off the handle, Doesn’t keep score of the sins of others, Doesn’t revel when others grovel, Takes pleasure in the flowering of truth, Puts up with anything, Trusts God always, Always looks for the best, Never looks back, But keeps going to the end. Love never dies. Inspired speech will be over some day; praying in tongues will end; understanding will reach its limit. We know only a portion of the truth, and what we say about God is always incomplete. But when the Complete arrives, our incompletes will be canceled. When I was an infant at my mother’s breast, I gurgled and cooed like any infant. When I grew up, I left those infant ways for good. We don’t yet see things clearly. We’re squinting in a fog, peering through a mist. But it won’t be long before the weather clears and the sun shines bright! We’ll see it all then, see it all as clearly as God sees us, knowing him directly just as he knows us!  But for right now, until that completeness, we have three things to do to lead us toward that consummation: Trust steadily in God, hope unswervingly, love extravagantly. And the best of the three is love.

All I can say is, “wow!” This love that Jesus walked in isn’t something I can walk in alone, but when I allow him to be love through me, I believe I can let go of the judgement and the mistrust.

Will our confrontation always be received well? Probably not. After all, Jesus confronted people and it definitely wasn’t always received well.

How about you? What do you think would happen if we learned to believe the best of our brother’s and sister’s in Christ? I’d love if you took a moment to tell me in the comments below.