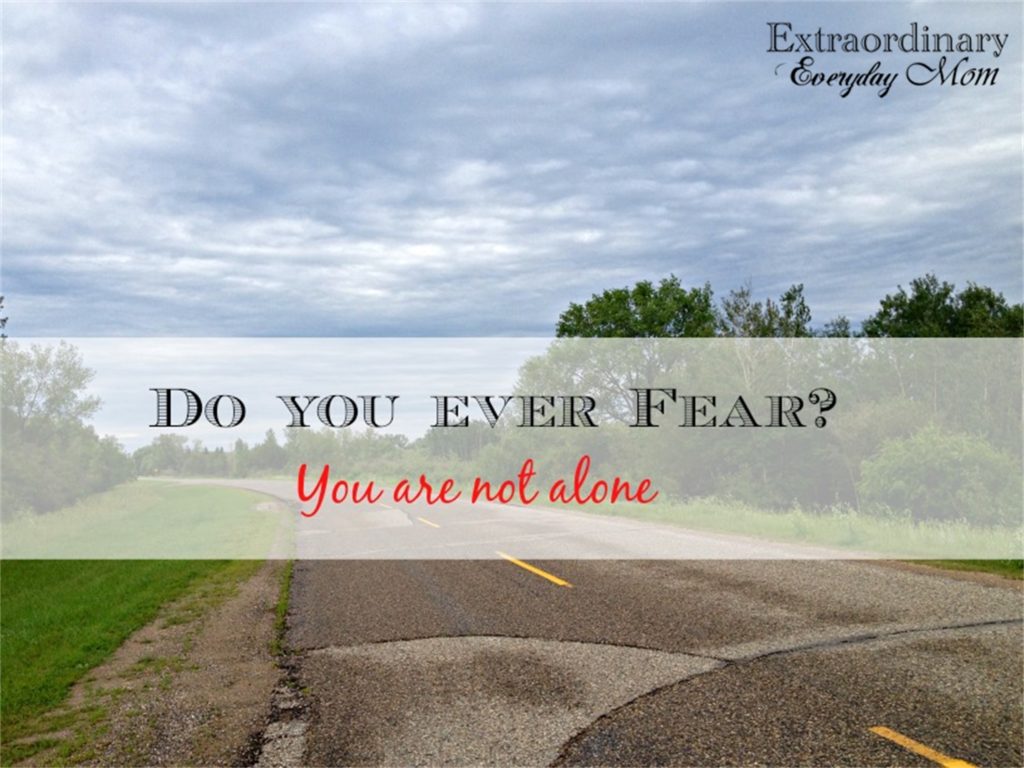 Do you ever feel like nothing is going right, you are discouraged, down, and finding it hard to dig out of that hole?  Or maybe it’s just me? It hasn’t been the easiest year for me for various reasons, but I am thankful to be growing because of it.

During my morning Bible time, today, I  read 1 Kings 19. This is an amazing story. Basically, at the beginning of the chapter, Elijah has just come back from slaughtering the prophets of Baal. This would have been a victory in God’s eyes. However, when King Ahab tells Jezebel about it, she gets angry. She sends a message to Elijah and tells him,

“May the gods also kill me if by this time tomorrow I have failed to take your life like whose whom you have killed. “ (1 Kings 19:2)

So what does Elijah do? He becomes afraid and flees for his life!

He gets so down that he says to the Lord.

Elijah responds by saying, “…I have zealously served the Lord God Almighty. But the people of Israel have broken their covenant with you, torn down your altars, and killed every one of your prophets. I alone am left, and now they are trying to kill me, too. ” (1 Kings 19: 10)

I can just imagine the way Elijah was feeling about himself. He was most likely feeling very sorry for himself and maybe complaining just a little. When I read that passage, I imagine a whiney tone. It’s the kind of tone that I sometimes use with God.

Eventually, God tells Elijah to go and stand before him on the mountain. First, a windstorm comes, then an earthquake, eventually a fire, and after that a gentle whisper. God was in the whisper. I’m sure that Elijah was looking for him in all the big, mighty things just as you and I might do. Yet, God was in the whisper. In that whisper, God told him to go and anoint Jehu to be king of Israel, as well as Elisha to replace him as a prophet.

So Elijah goes and does this. Isn’t it amazing how Elijah went through every imaginable emotion in this single chapter? From Victory over Baal’s prophets, to fear and fleeing from Jezebel to crying the blues to God, and eventually listening to God’s Voice and anointing Elisha to replace him as Prophet.

I have often thought that so and so must somehow be greater than me, that somehow they have more victory than me, and that they are somehow God’s favorite. In this chapter, I recognize that what the Word of God says is true! God loves us all equally, God is no respecter of person’s and each of us has a call upon our lives which takes courage to step into and the willingness to allow God to reign. Just like Elijah, you and I have a call from God. It might seem like my call is smaller than so and so, but in reality, God sees us all the same. Each of us is equally important in God’s eyes. Just because we experience fear, pain, suffering, or the desire to quit doesn’t mean that we aren’t walking in God’s will. He never promised it would be easy.

In Our Weakness, Christ can be made Strong in Us.

I encourage you today, Be willing to submit yourself to the Lordship of Christ and allow him to be made Strong in You.